1. Improve city operations and procurement to prevent and reuse, recycle and compost waste from all public facilities (including libraries, parks, schools, municipal health care facilities), and minimize use of toxics and generation of hazardous waste.
2. Address concerns over consumer products and packaging through encouragement/implementation of one or more of:

Category A cities: implement this best practice by completing action 1 or 2 and at least one of actions 4 through 8.

Category C cities: implement this best practice by completing any one action.

Cheap energy, mass-produced items, and a linear “take, make, waste” attitude has led us to believe that throwing stuff away would have minimal ecological or financial consequences. The “waste” part, however, is larger than we think. Every ton of garbage that we throw “away” generated about 5 tons of waste during its manufacture and 20 tons of waste at the site of resource extraction (mining, pumping, logging, farming.) During the 20th century the “taking and making” part (including food) increasingly happened outside city boundaries, but when accounted for in a city consumption-based greenhouse gas inventory, GHG emissions can end up being 40% larger than the "snow-globe" geographic-based GHG calculation.

A more energy- and resource-efficient, pollution-reducing urban metabolism model resulting in lower GHG emissions seeks first to lower consumption (the quantity of bought stuff), prevent the generation of waste, and then moves to a cyclical, biological approach whereby product and waste reuse and recycling is optimized and landfill disposal/incineration is minimized. In this emerging sustainable materials management model, products and wastes are designed to be reused, and either composted or recycled. The State of Minnesota’s legislatively adopted waste management hierarchy mirrors this emerging model, and the MPCA sees an important role for cities in promoting an ethic of sustainable consumption by community members.

Simple math shows that if the poorest 6.5 billion world residents consumed - as they strive to do - like Minnesotans, who are among the richest 1 billion - this equalized world consumption would be equivalent to a world population of nearly 80 billion people. While some optimists claim that Earth can support 9 - 11 billion people (Dec. 2018 population is 7.7B), no optimist claims that the world can support the equivalent of 80 billion people consuming in quantities and ways that Minnesotans do now. Cities can help residents understand this issue by promoting an ethic of "more fun, less stuff," the tagline of the non-profit New Dream. 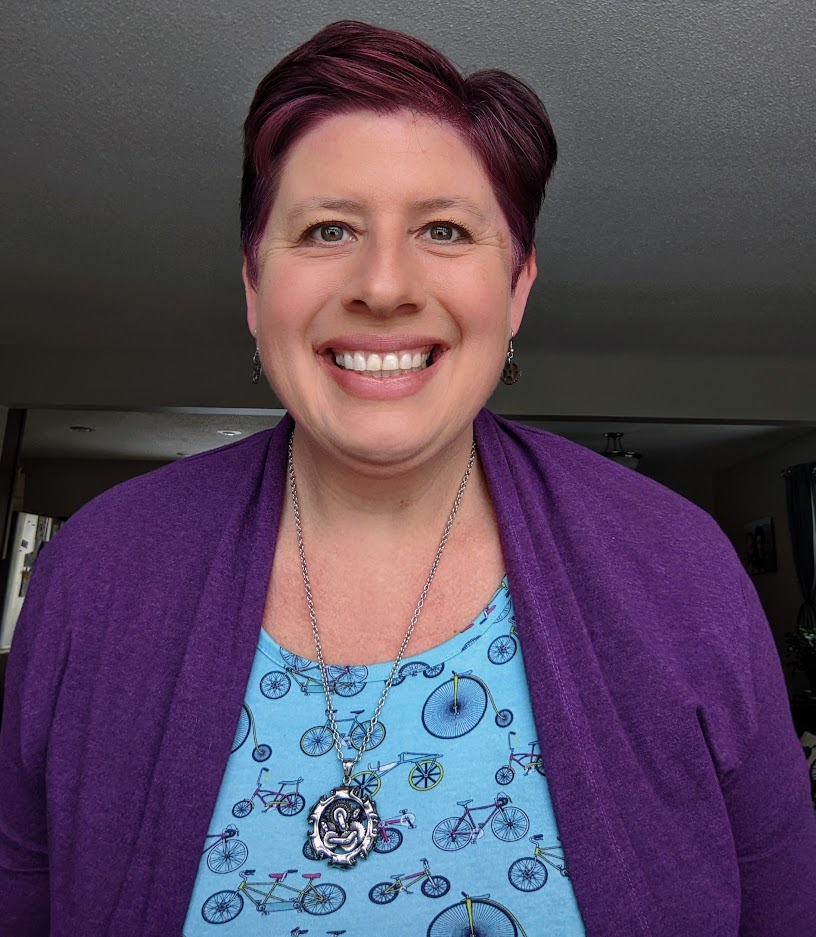